DUI charges can have lasting impacts on an individual’s life, and if you are currently facing DUI charges in Tehama County or anywhere in California, you must continue reading Attorney Cohen’s California DUI Guide and speak with our knowledgeable firm to learn more about DUI charges and how our Tehama County DUI lawyer can help you fight them. Contact Cohen Criminal Law today so we can get started.

Do I Need a Tehama County DUI Lawyer to Fight My DUI Charges?

If you are currently facing DUI charges, you absolutely must retain the services of a knowledgeable Red Bluff criminal lawyer who has handled countless DUI cases on behalf of his clients in the past. Our firm is ready to do everything in our power to have your charges mitigated, or even entirely dropped.

What Are the Consequences of a DUI in California?

Upon conviction of DUI charges, there is a very good chance that you will most likely face a wide array of potential penalties, including the following:

What is the Difference Between a Felony and a Misdemeanor DUI in California?

Misdemeanor DUIs are the standard in California, however, if there were certain aggravating factors present at the time of your arrest, there is a very good chance that you will face a felony DUI, which comes with far harsher penalties. Some examples of aggravating factors include injuring or killing another person by driving while under the influence, having a prior felony DUI, or having three or more DUIs in the past 10 years. In many cases, a felony DUI charge will result in you spending time in prison–not jail.

Should I Refuse to Take a Breathalyzer Test?

Oftentimes, people wonder whether they should submit to chemical testing when stopped by law enforcement, especially if they did have a drink or two. However, this is seldom a good idea, because under California’s Implied Consent Law, if you refuse to take a breathalyzer or blood test after being lawfully arrested for a DUI, you will most likely face a $125 fine, as well as a potential license suspension of one year (if this is only your first offense). For a second offense, you will lose your license for two years, and for a third offense, you will lose your license for three years.

Can I Get a Hardship License After Getting a DUI in California?

Oftentimes, after being convicted of a DUI charge, the individual will lose his or her license. That being said, if this was only your first DUI offense within the last ten years, and you were over the age of 21 at the time you were arrested, you may qualify for a hardship license. A hardship license will provide restricted driving privileges that will allow you to drive to work, school, and doctor’s appointments.

Can I Plea Bargain a DUI in California?

Though our goal is to have your charge dropped altogether, this is not always possible, which is why in many cases, the next best option is to shoot for plea bargaining your DUI down to a “wet reckless” offense, which is essentially an alcohol-related reckless driving offense. These offenses are punishable by a $1,000 fine and the mandatory completion of a DUI education program, though jail time and a license suspension are no longer on the table.

No matter your circumstances, if you are currently facing a DUI, you can depend on the skilled and compassionate attorneys here at Cohen Criminal Law to combat your charges at every turn. Contact our firm today to schedule your initial consultation. 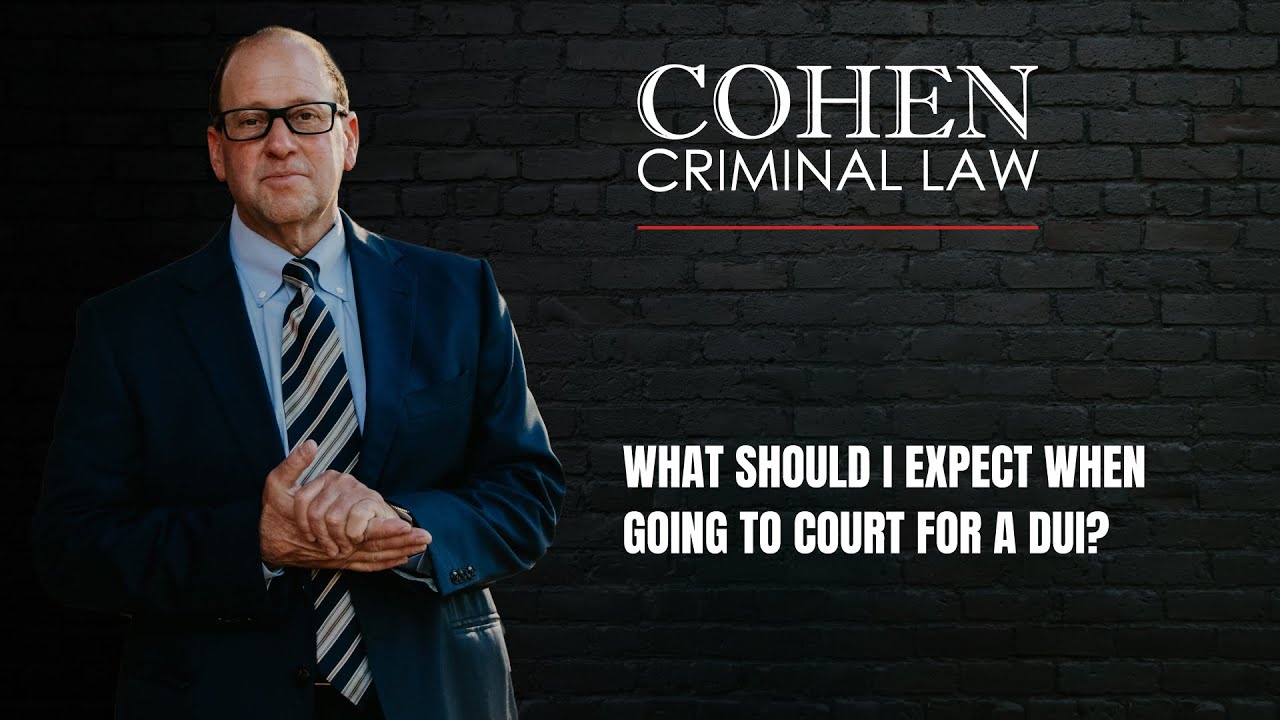