California law views violent crimes as among the most heinous crimes one can commit, and if you are currently facing criminal charges for a violent crime, you must retain the services of a knowledgeable Tehama County violent crimes lawyer who can work to fight your charges in an effort to preserve your freedom for years to come. Contact Cohen Criminal Law to learn more about how our firm can defend you.

When someone is charged with a violent crime, they have a lot on the line, and depending on the severity of the crime, they may even face life in prison, or worse. Our Red Bluff criminal attorney has handled violent crimes of all different degrees, and he is ready to do everything in his power to keep you free from the consequences of such a charge.

The phrase “violent crimes” is a blanket term that covers a wide array of crimes involving violence, and if you’ve been charged with a violent crime, you will most likely face among the harshest penalties possible. That being said, of course, there is a difference between simple assault and murder, though both charges have the potential of landing you in jail or prison. Some of the various violent crimes that our firm handles are as follows:

Penalties for Violent Crimes in California

Below, our Tehama violent crimes lawyer has listed the consequences of various violent crimes that someone can commit in the state of California. They are as follows:

Violent crimes are extremely serious charges, and if you are currently facing any of the aforementioned charges, you mustn’t wait to speak with a knowledgeable Tehama County criminal lawyer who can work to defend you against those charges at all costs. We care about your future, and you will recognize this from the moment you sit down with our firm. Contact Cohen Criminal Law today to schedule your initial consultation. 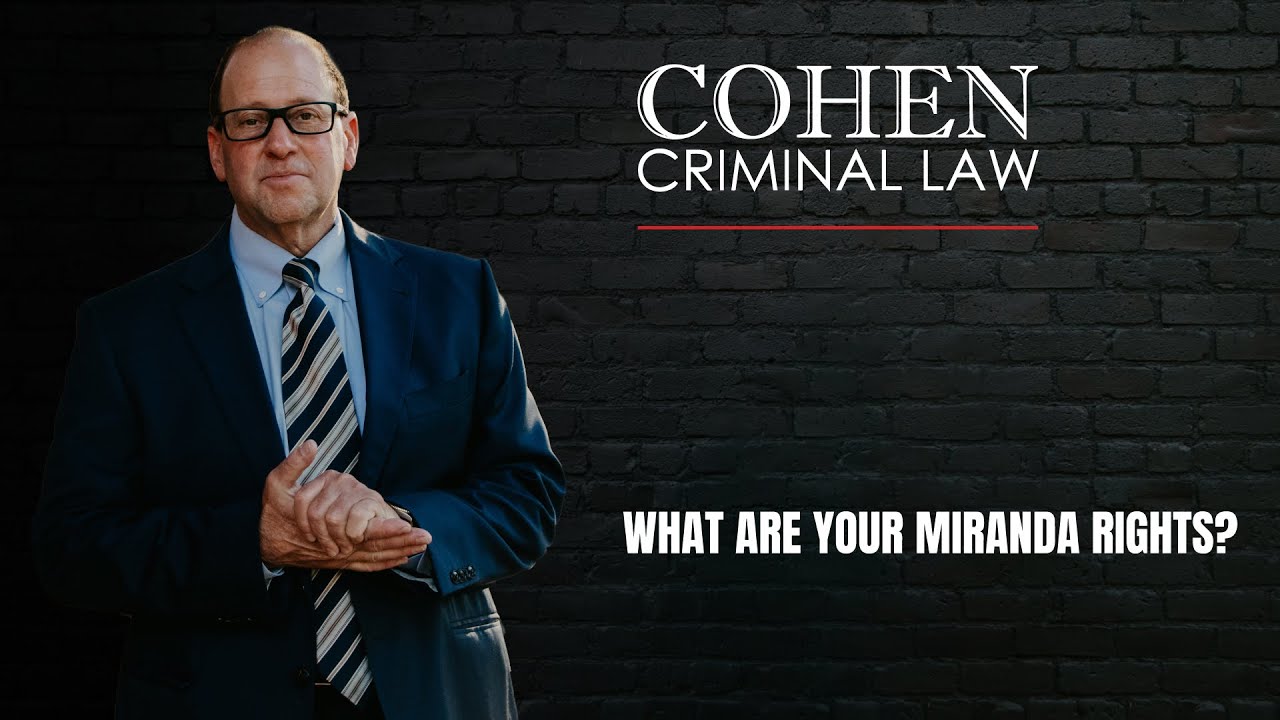