Being charged with a DUI is serious--perhaps more serious than you may think, which is why if you are currently facing DUI charges, you need an experienced Tehama County DUI lawyer who has decades of experience challenging DUI evidence on behalf of his clients. Contact Cohen Criminal Law today to learn more about how our firm can assist you.

When facing DUI charges, it is critical that you do not hire just any attorney; you need a Red Bluff criminal lawyer who has defended those facing DUI charges for years. Attorney Cohen has over 30 years of experience representing those who’ve been charged with DUIs, and he is ready to put that experience to work for you.

If you are convicted of a DUI in California, you will face a wide variety of penalties, though the severity of those penalties will largely depend on the circumstances of your arrest, whether you’ve previously been convicted of a DUI, and more. Regardless, there is a very good chance that you will face jail time, a license suspension, community service, and enrollment in California DUI school, among other penalties.

Fortunately, though the penalties you may face for a DUI in California can be severe, the truth is, a knowledgeable California DUI lawyer with tremendous experience in challenging DUI evidence may provide you with a legal strategy that can save you greatly in the long run. Some of the most common defenses against DUI charges are as follows:

Again, you should understand that these are just some of the most common, albeit often effective, defenses against DUI charges, and if you’ve been charged with a DUI, the defense that our firm pursues will primarily depend on your specific case. Regardless, Cohen Criminal Law is equipped to put the best defense forward on your behalf.

If you’ve been charged with a DUI in California, you need an attorney who truly cares about your right to live a free and productive life. The consequences of DUI convictions can significantly impede on a person’s right to live their lives to their fullest potential, and our job is to work to ensure that you do not fall victim to the pitfalls of a criminal conviction as well. Contact Cohen Criminal Law today to schedule your initial consultation with our firm. 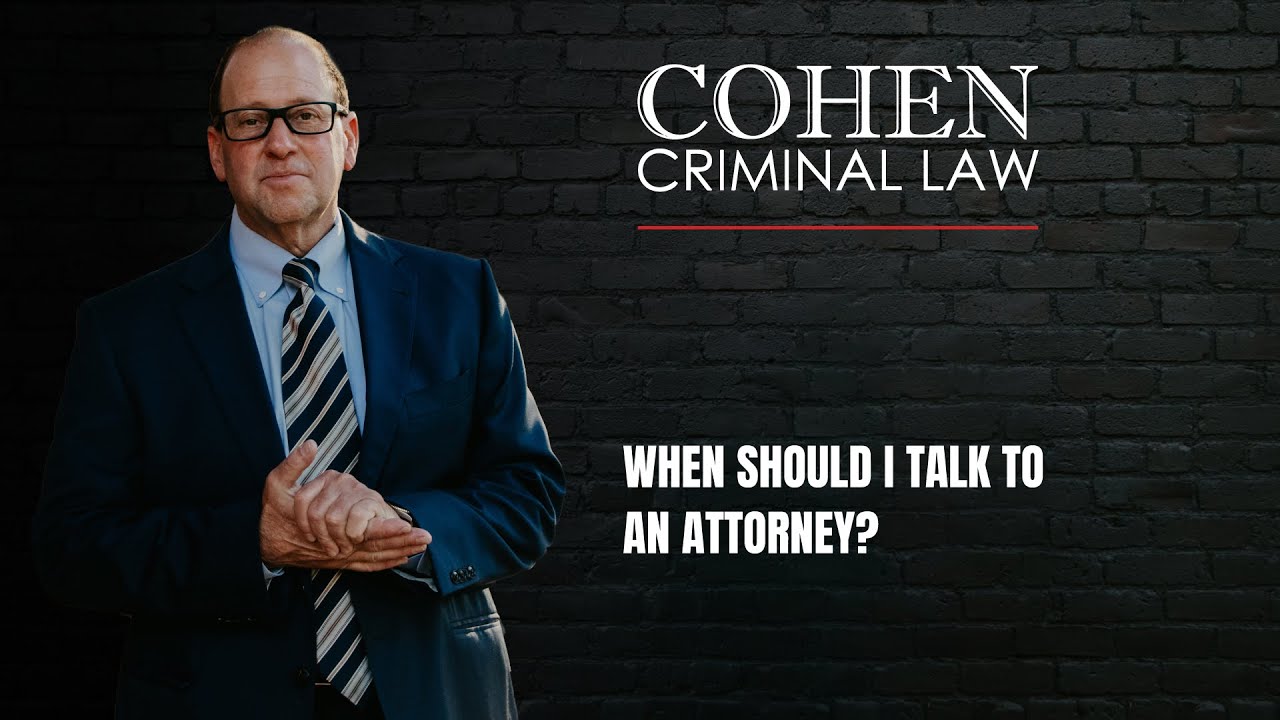