As you know, being a registered sex offender can drastically impact your life, though fortunately, if years have passed since you were convicted, a Shasta & Tehama County sex offender registration lawyer can help you determine whether you may qualify to have your name removed from the registry. Contact Cohen Criminal Law today.

In the past, anyone who committed a sex crime in California was required to register as a sex offender and remain one for life. However, as of January 1, 2021, with the passing of Senate Bill 384, the state of California changed this. Now, California recognizes a three-tiered system that dictates how long a person must remain on the sex offender registry, based on the specific offense they committed. The system is as follows:

Removing Your Name from the Sex Offender Registration List

If you were, at one time, required under Penal Code 290 to register as a sex offender, you are most likely looking to have your name removed from that list. Fortunately, thanks to the fairly recent change in the law, if you fall under tier one or tier two, your attorney can file a Petition to Terminate Sex Offender Registration for your removal from the sex offender registry.

If you have any further questions about sex offender registration in California, or want to learn if you are either a Tier 1 or Tier 2 designation, please do not hesitate to contact Cohen Criminal Law. Our firm is here to help you in any way we can. 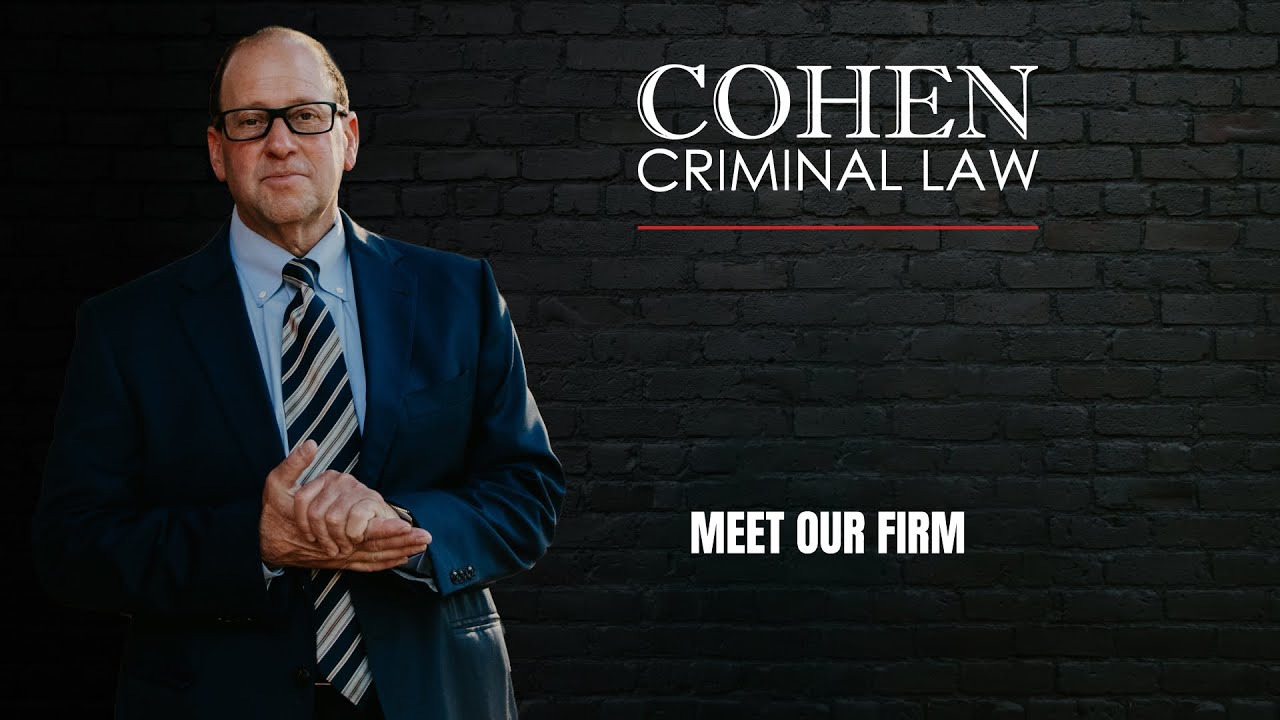